Ofcom has published its latest moaning charts and they reveal Vodafone finally has company at the top of this list of shame.

The last time we checked in on the list Vodafone was still top but had been steadily getting its act together and was only just ahead of BT Mobile. Three months later Vodafone has managed to keep the complaints to a manageable level but BT has had a bit of an uptick and Vodafone has been relegated to second place for the first time in living memory.

“These figures give people the information they need to shop around and compare providers’ performance,” said Jane Rumble, Ofcom’s Director of Consumer Policy, as ever. “The scorecards also motivate companies to improve their performance, and we want to see them follow through on their promises to give customers better service.”

Here are all the charts. 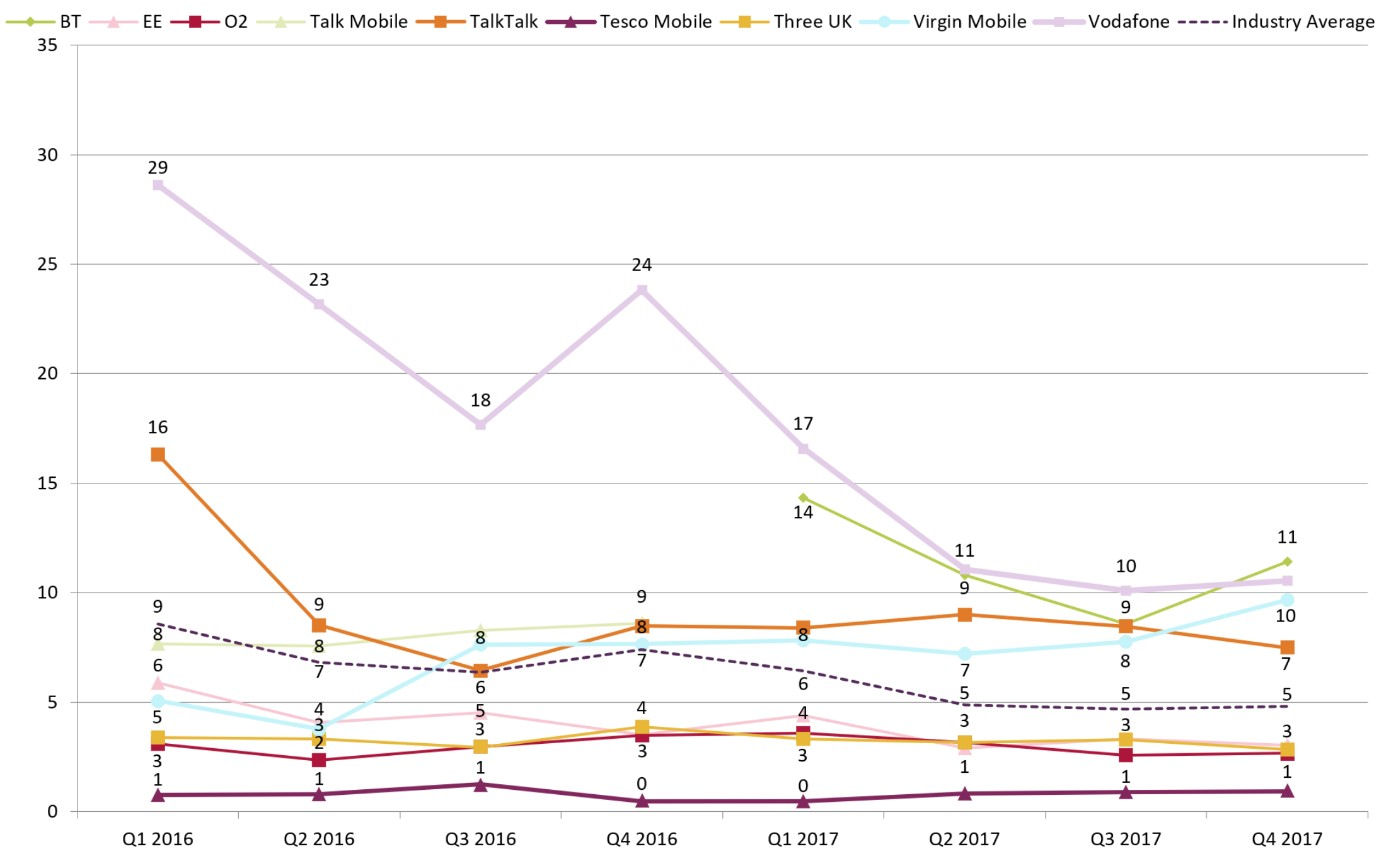 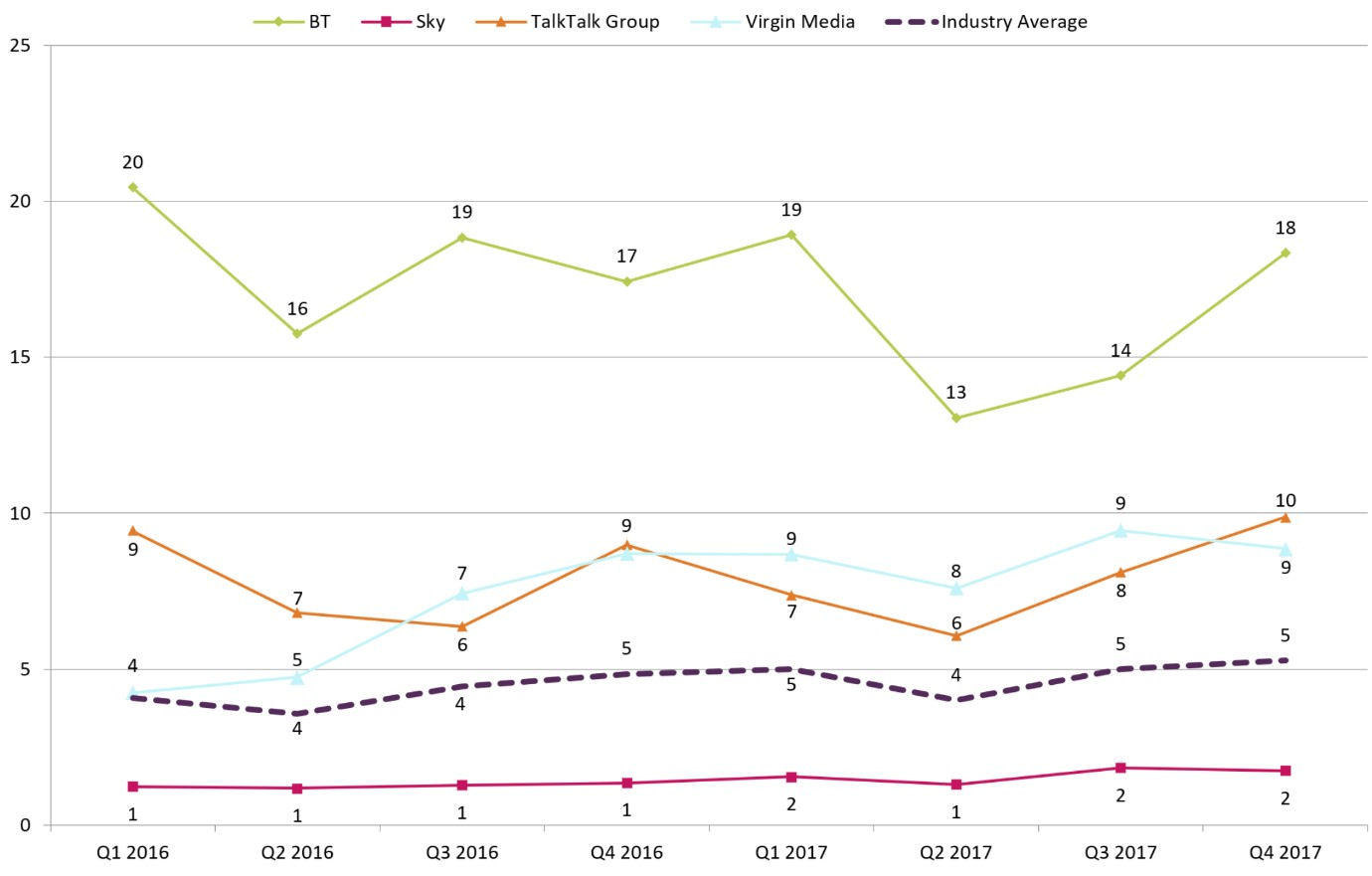 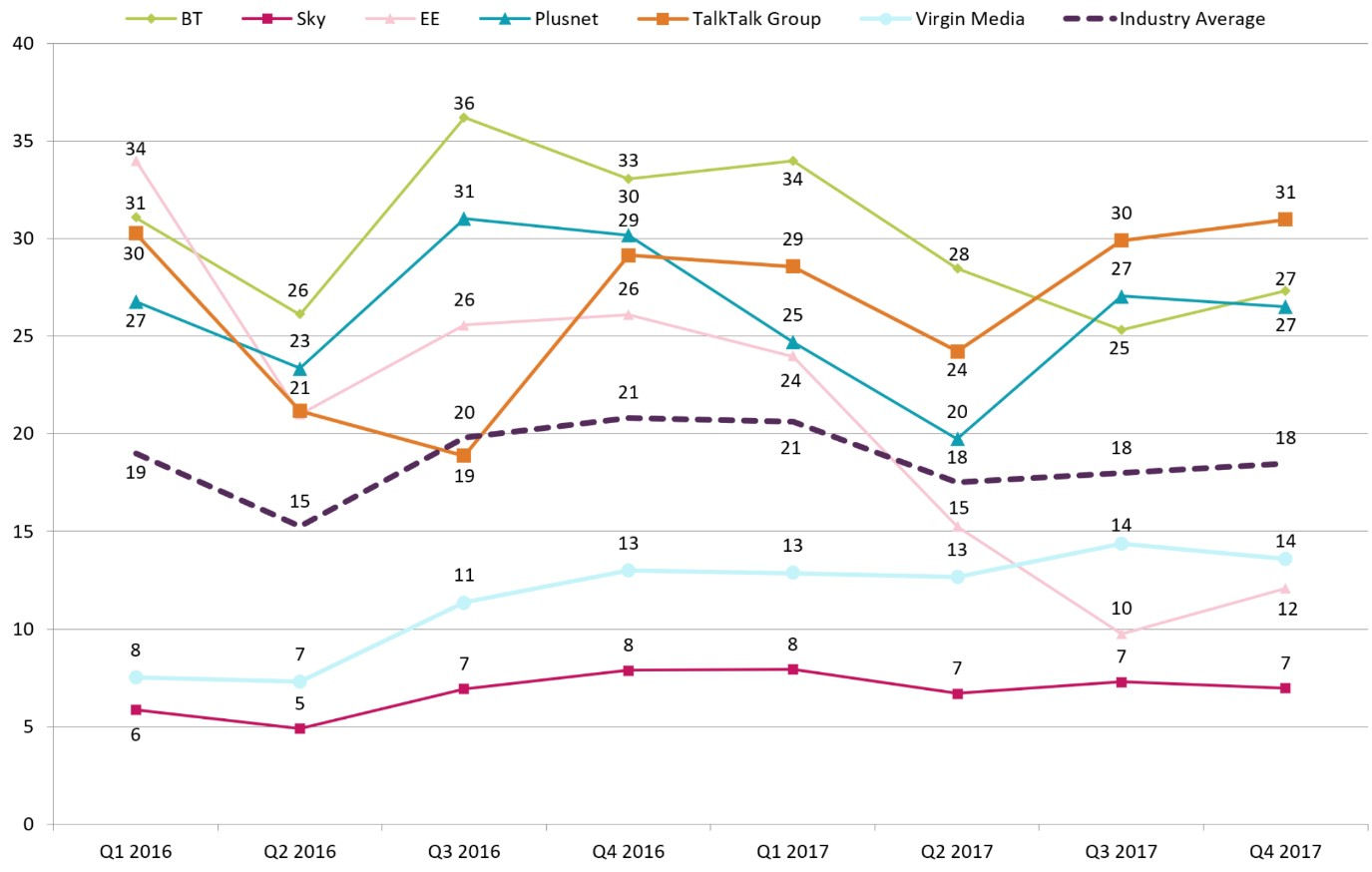 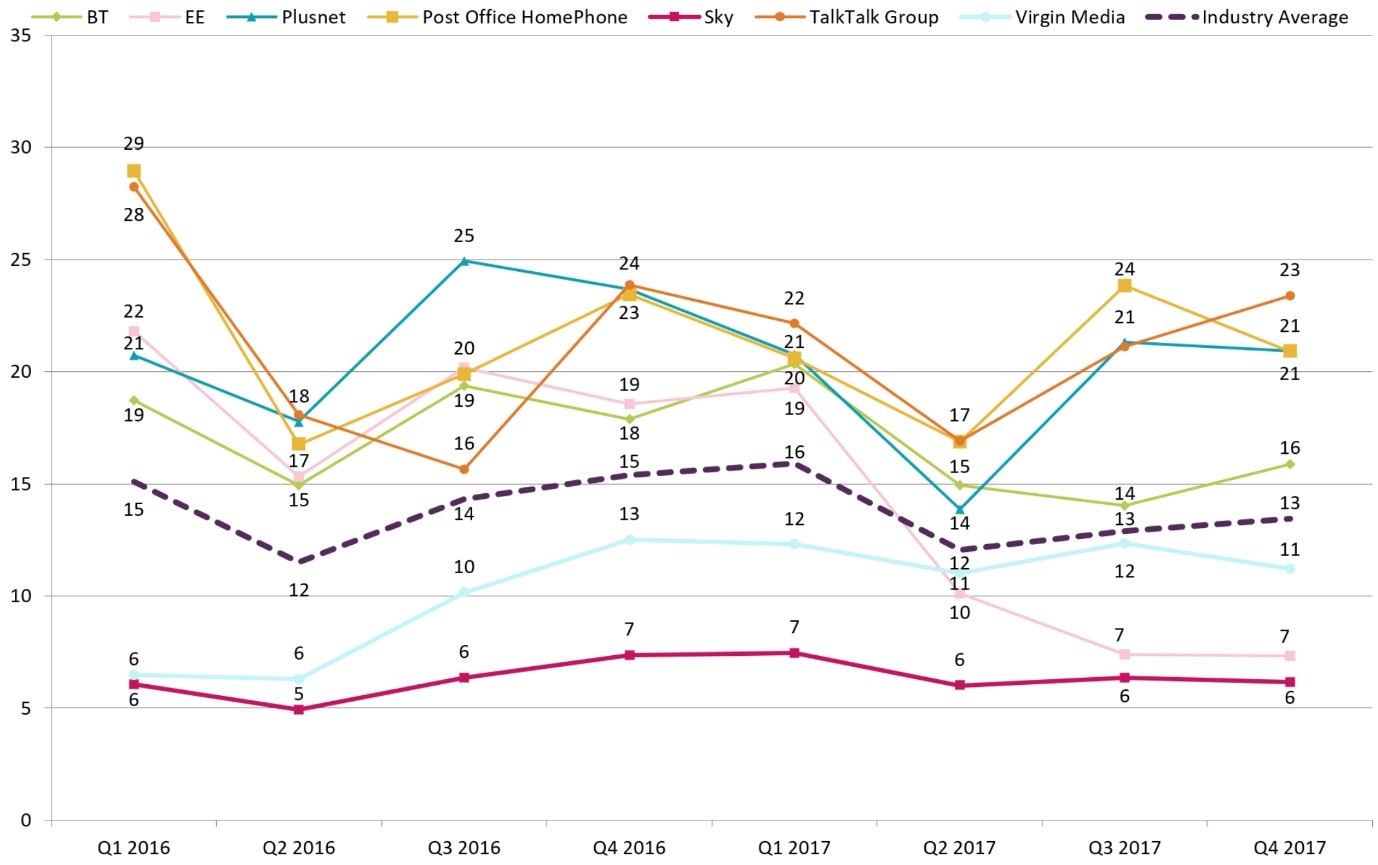