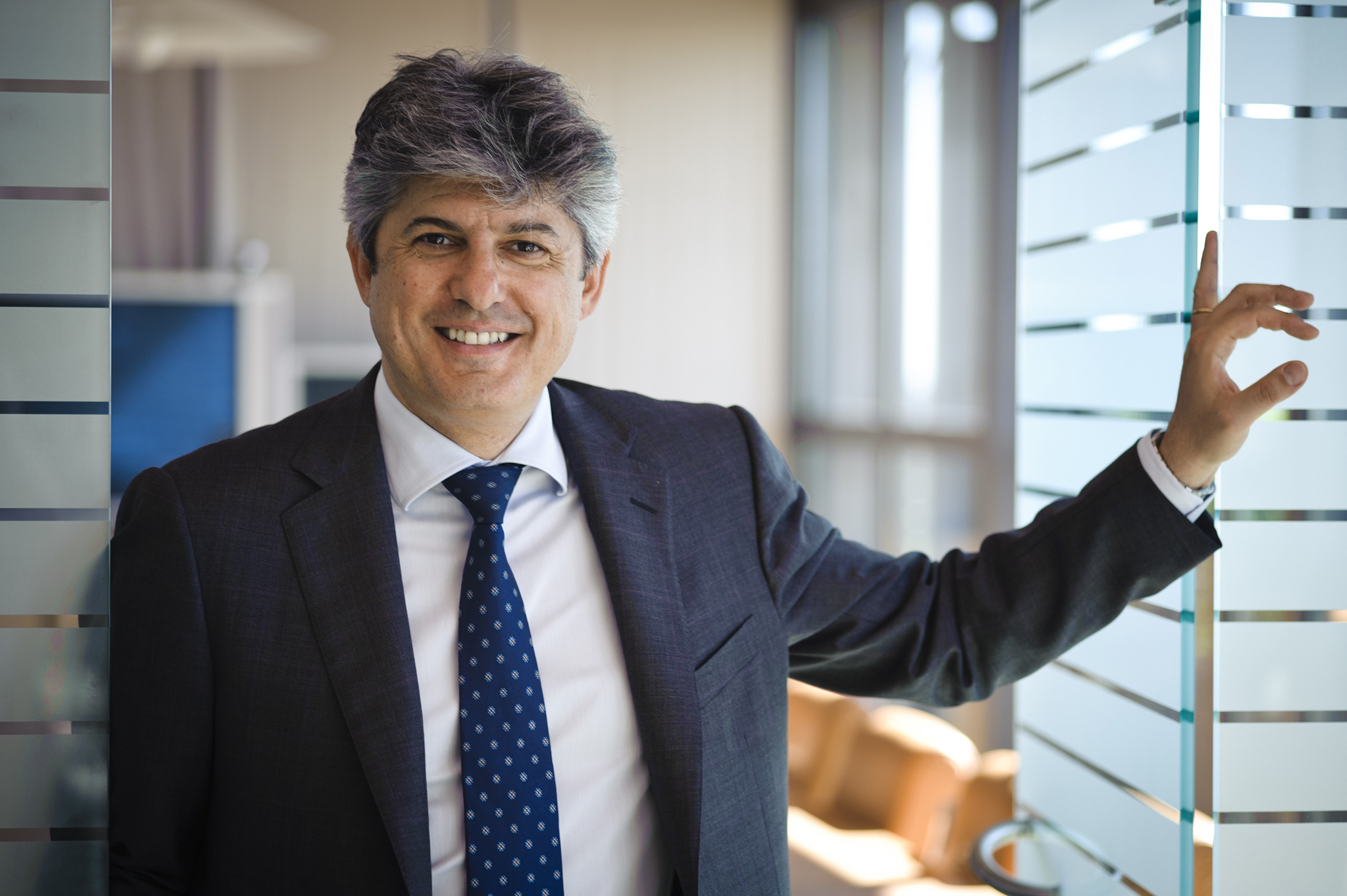 Marco Patuano will be the next Chief Executive Officer (CEO) of Telecom Italia, after taking over the organizational responsibilities since the resignation of his predecesser, Franco Bernabe. According to a recent press release by Telecom Italia, the decision was recently made by the Board of Directors of Telecom Italia, chaired by Giuseppe Recchi.

Marco started his career in 1990, in the finance segment of Telecom Italia where he played a leading role in supporting the growth of its business. He then contributed significantly to the new mobile telephony company which was a spin-off of Telecom Italia as the Chief Financial Offier. Marco extended his presence to the global telecommunications scene in 2003 when he was appointed as CFO of TIM Brasil and Telecom Italia America Latina S.A., which are both subsidiaries of Telecom Italia. According to TIM, Marco led TIM Brasil to become the largest mobile phone compnay in Brazil and the number one company present in all the Brazilian States with a merger of 11 companies.

As the CEO, Marco will be responsible for the overall management of the Company and the Group (including responsibility for defining, proposing to the Board of Directors and then implementing and developing the strategic, industrial and financial plans) and all the organisational responsibilities to ensure the management and development of business in Italy and South America. He will also oversee the activities of the Public & Regulatory Affairs department with AGCOM e AGCM and the corresponding authorities abroad, in coordination with the Chairman.

Born in Alessandria in 1964, Marco graduated from the Bocconi University in 1990, specializing in Corporate Finance.