As if South Korea wasn’t far enough ahead of everyone else in the world, Nokia has just knocked it out the park by delivering fibre access speeds of 52.5 Gbps.

SK Broadband, part of the SK Telecom group, worked with Nokia to upgrade its existing broadband speed, because 2.5 Gbps access just isn’t good enough. The 20-fold increase to broadband access speed was achieved using lots of PON cleverness. Somehow there’s like a billion variations of next generation packet optical networks – which if you bung ‘em all together give you some superfast, lightning fast, access speeds which would give The Flash a run for his money.

In this case, Nokia built on the original GPON rollout, which SK has been using since 2006 to deliver a meagre 2.5 Gbps. In 2014 it then rolled out a 10 Gbps internet service, a then world first, using XGS-PON.

This time it’s PON-ing all over the place, upping the acronym stakes again with TWDM-PON – which cranked it up another notch to 40 Gbps symmetrical speeds. Aggregated with the GPON and XGS-PON rollouts, Nokia and SK Broadband are having a lot of PON fun delivering a frankly ridiculous 52.5 Gbps access speed. Who needs that?!

Turns out the South Koreans do, and SK Broadband’s head of network division, Yoo Ji-chang, said why.

Nokia said something about how great it is.

“All eyes in the world are focused on South Korea as it moves ahead with rolling out ever-faster broadband networks,” said Nokia’s fixed network President, Federico Guillen. “Nokia’s innovation edge and our portfolio of next generation fibre technologies help customers like SK Broadband realise the true Gigabit societies of the future.”

Meanwhile your London-based correspondent had an argument with his ISP last weekend about why his alleged fibre broadband was only pumping out 1.47 Mbps over wifi. Oh how the other half lives. 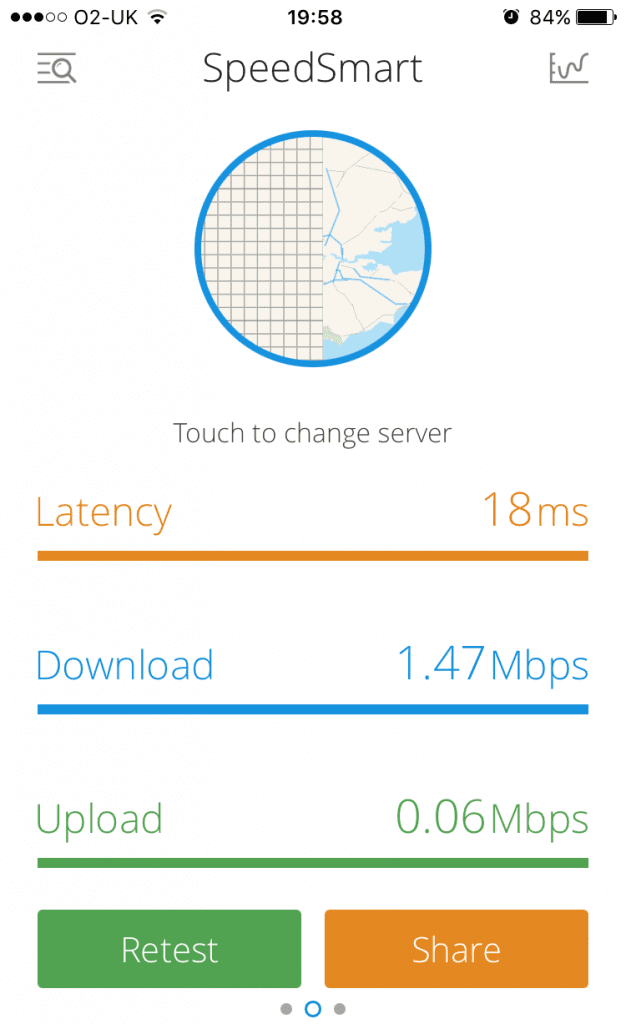 Ericsson ups US investments in search of regionalised relevance