Openreach it has begun a rebrand to prove to the industry it doesn’t have ANYTHING to do with BT anymore, following the agreement of a legal separation.

Following the government’s Digital Communications Review in March 2017, the decision was made to put further space between Openreach as a wholesaler and BT. While this is something which the industry has been called for a while, profits will still end up in BT pockets, and the telco will still be in control of budgets. It’s not perfect, but what were you expecting?

In a letter to CSPs, the company has stated:

“We’re removing the ‘BT’ element from the Openreach logo. This is a visual sign to reflect how we deal with everyone on equal terms. We are committed to delivering the highest standards to everyone and we’re doing this well ahead of Ofcom’s timeframe as we feel the re-brand is an important step in building trust with you and our stakeholders.”

And if you were really curious, these are the ‘milestones’ of the rebrand.

If you would like to see the logo, its below. We’re sure a branding agency spent weeks coming up with the design, trying to understand what emotion each stroke or shade would portray to the viewer. After all, a logo tells you so much more about a company that just what it’s. If you would like to send your appreciative thoughts to the designer, address is also below: 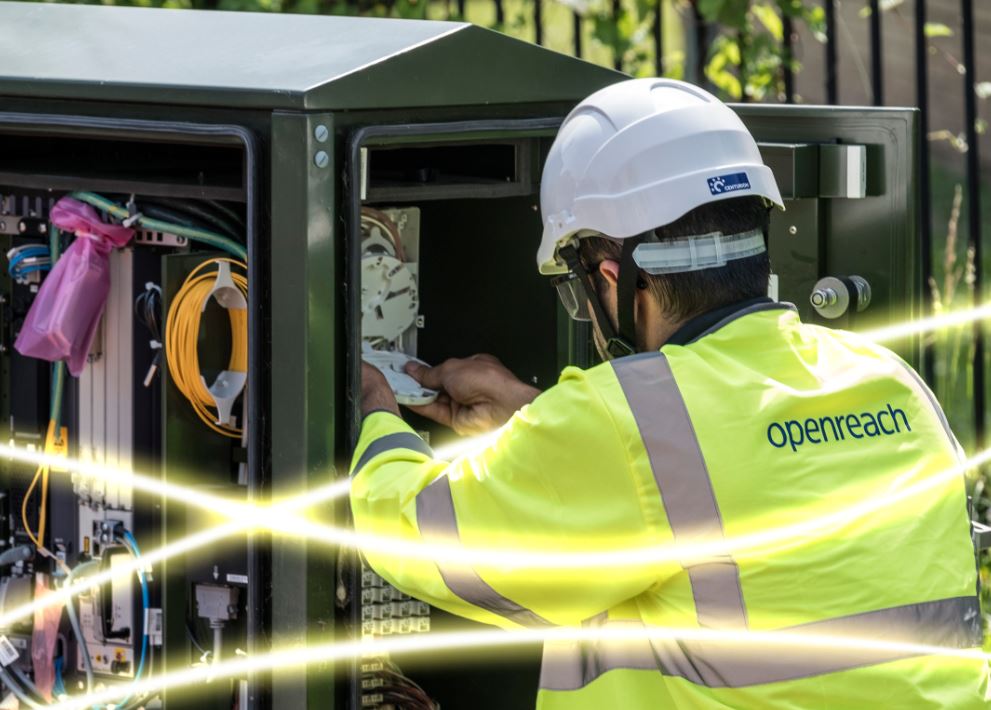 What did we learn from the Tory Party Conference?

Trade deal on the cards if Trump leaves Huawei alone