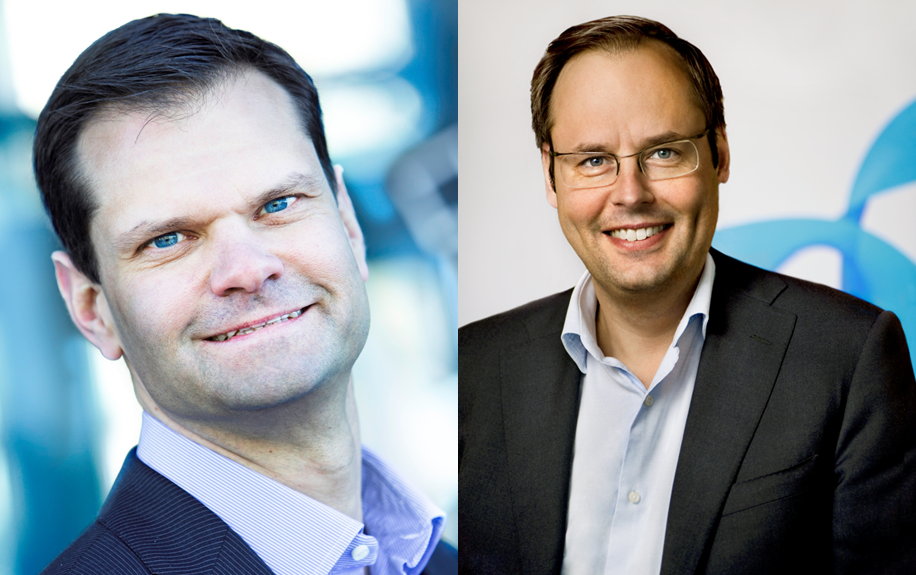 Lars-Åke Norling replaces Henrick Clausen as the CEO of Digi Telecommunications in Malaysia, effective from this August. Lars-Ake Norling is currently the CEO of Telenor Sweden, the second largest operator in that country with 2.5 million mobile subscriptions, 0.7 million fixed broadband subscriptions and approximately 1800 full time employees.

According to Telenor, Norling has delivered robust financial results and built attractive internet proposition with both mobile and fixed offerings during his tenure in Sweden. Norling, who is 45, joined broadband provider Bredbandsbolaget in 1999 and was appointed in 2006, as the Head of Telenor Sweden’s fixed network.  A year later, he became the CTO of Telenor and since 2009, served as the CEO of Telenor Sweden.

Meanwhile, Norling’s position in Sweden will be assumed by Patrik Hofbauer. Patrik was previously the CEO of Telenor Broadcast and CEO of Canal Digital. In their press release, Telenor said that Patrik has delivered solid financial growth, and established a strong position in the Nordic TV distribution market with some 920 000 households across the Nordics choosing Canal Digital as their DTH entertainment platform.  Telenor Broadcast is also a significant player in the European satellite transmission industry, and has an international standing in terrestrial transmission. Previous roles held by Hofbauer include CEO positions in Clear Channel and NEC Scandinavia.

“Lars-Åke has successfully strengthened Telenor Sweden’s position in one of the most highly advanced telecom markets in the world. I am confident that he has the leadership skills to further develop the vibrant company culture and the market know-how to deliver on our Internet for All ambition to our Malaysian customers. I want to thank Henrik Clausen for his strong performance as he now moves on to new challenges in Telenor Group.”

– Sigve Brekke, Executive Vice President, Telenor Group and Chairman of Board in Digi.com

“I am very pleased that Patrik will take over Telenor Sweden. As CEO of Telenor Broadcast and Canal Digital he has solidified Telenor’s position as a leading provider of TV and Broadcast services to enterprises and households in the Nordic region. I am confident that he will now continue Telenor Sweden’s solid growth path and drive the development of world class services to further enhance the customer experience. I want to thank Lars-Åke for his significant achievements in Telenor Sweden. He is leaving behind a company well-positioned for continued growth.”

– Kjell Morten, EVP of Telenor Group, and Chairman of the Board, Telenor Sweden