The latest complaints data shared by UK telecoms regulator Ofcom reveals the level of moaning are at their lowest since it started collating them.

Ofcom has been logging consumer complaints about landline, broadband, mobile and pay TV services since 2010. The fact that they are at their lowest level ever would appear to indicate UK CSPs are doing a great job. Of course people could have just given up, or have become steadily more apathetic, or have found more effective ways to punish errant telcos than moaning to Ofcom, but let’s give them the benefit of the doubt.

“Although we’re encouraged that complaints are at their lowest levels since we started shining a light on this, some telecoms and TV companies are still falling short,” said Jane Rumble, Ofcom’s Director of Consumer Policy. “We expect those providers to up their game and deliver better service to all their customers.”

In the tables below you can see first the historical totals for the four categories of complaints and then the most recent ones for broadband, mobile and pay TV. We haven’t bothered with the landline ones because we figure nobody cares anymore. Now that Vodafone has got its act together there are no outstanding poor performers in mobile and similarly BT seems to have sorted out its pay TV operations. 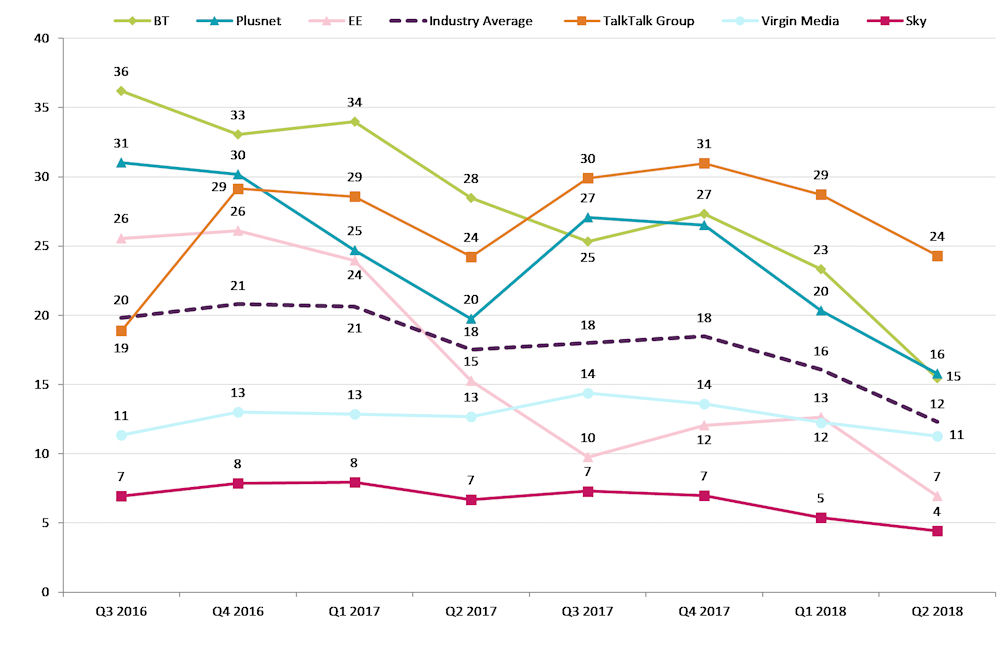 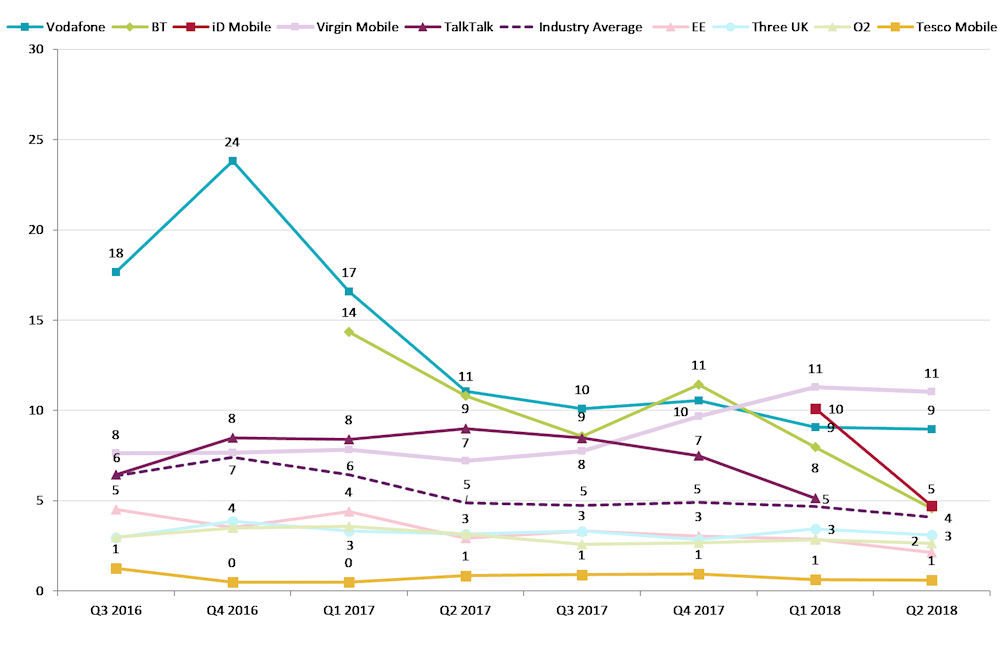 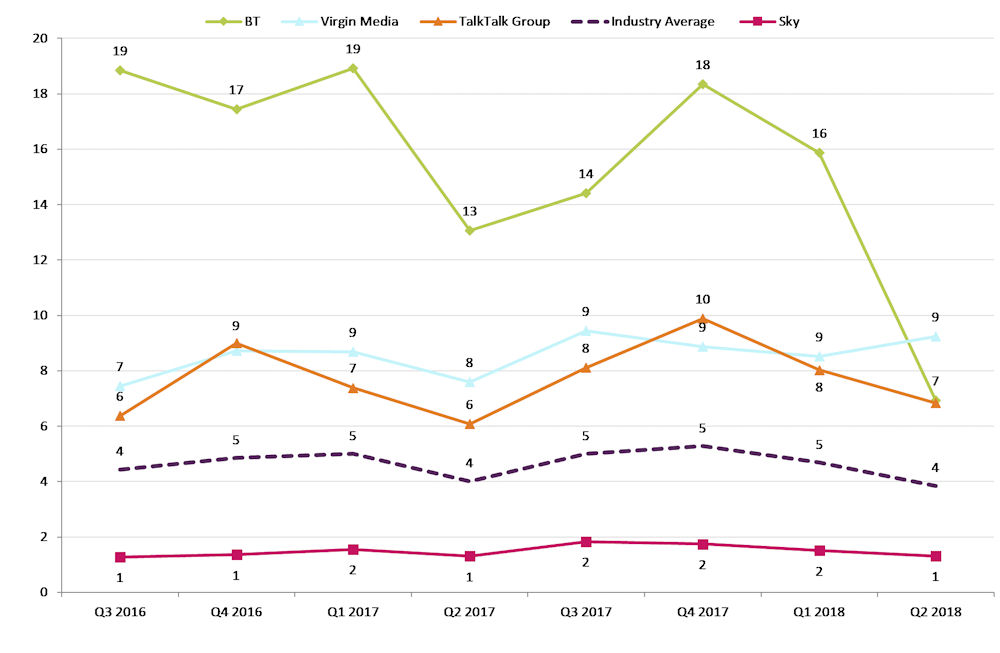 The Need for Speed: The growth of 100G optical fiber

ZTE fears for its very survival following US export ban