Sandvine released its profit figures for the first quarter this year, recording a signifcant jump in its revenue which rose 26% compared to the same quarter last year to a figure of $31.5 million, resulting in a net profit of $7.5 million (or non-IFRS profit of $8.0 million) on the back of 78% gross margin. The financial results saw Sandvine’s share prices soaring to its highest point in years, touching $3.52 on Thursday, 11th April 2014 with 2.67 million shares changing hands. Sandvine, (TSX:SVC) a leading provider of intelligent network policy control solutions for fixed and mobile operators, also shared other highlights from its financials which saw the wireless revenues making up 62% while DSL and cable making up 18% and 20% of its total revenues. In terms of its client spread, North America accounted for 47% of its revenues, while EMEA, CALA and APAC accounted for 22%, 18% and 13% respectively. The report also showed that Sandvine’s largest revenue chunk (77%) came from its network of resellers. Sandvine also announced another $15 million in orders from Tier 1 operators, including approximately $10 million in expansion orders from a Tier 1 North American operator with fixed and mobile properties and an expansion order worth over $5 million from a Tier 1 North American cable company that first became a customer in 2003. Sandvine’s portfolio saw an addition of 16 new service providers, including 8 wireless operators.

During the release, Sandvine also shared its latest products and solutions including the PTS 32000, a 100GE network policy control platform that offers industry-leading throughput per rack unit, power efficiency and port density, the Device Insights Dashboard that adds granular analysis of device usage by application to Sandvine’s Network Analytics product, the latest version of Usage Management, which enables new features for operators to quickly roll out differentiated, innovative service plans to their users and the fully virtualized offering that enables operators to provide Sandvine’s network policy control solutions as managed services to their business customers. 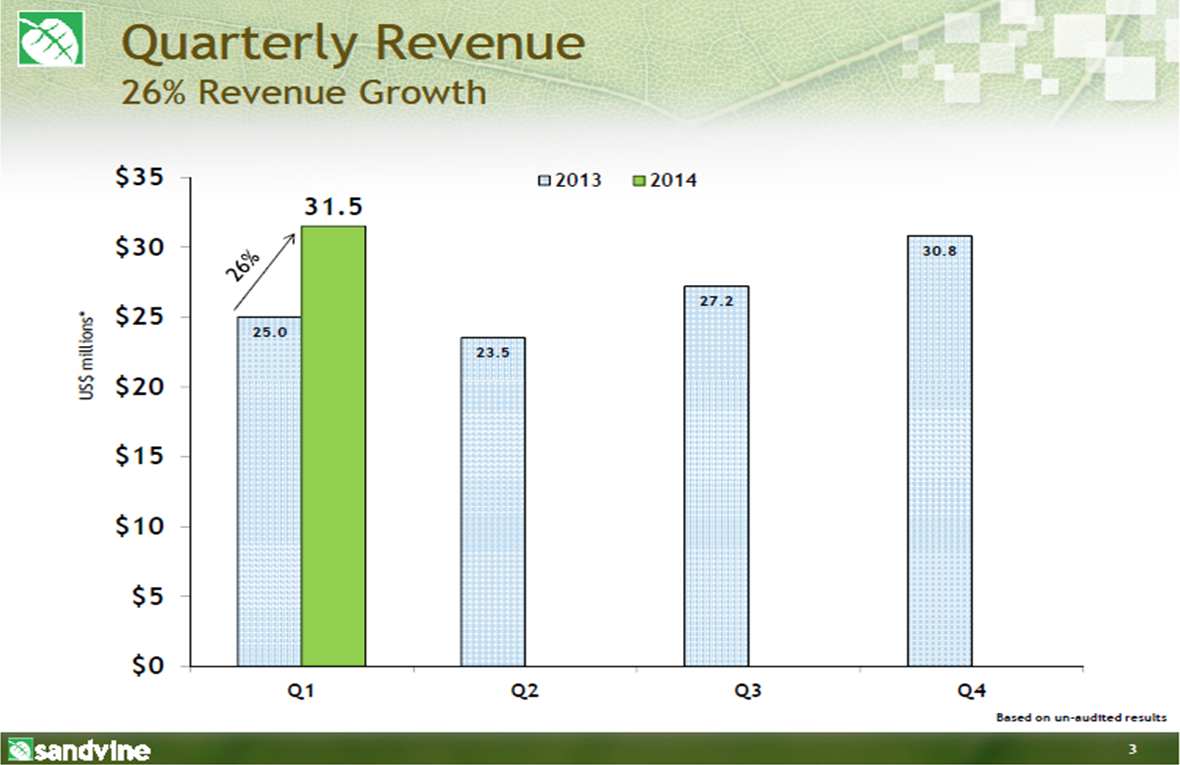 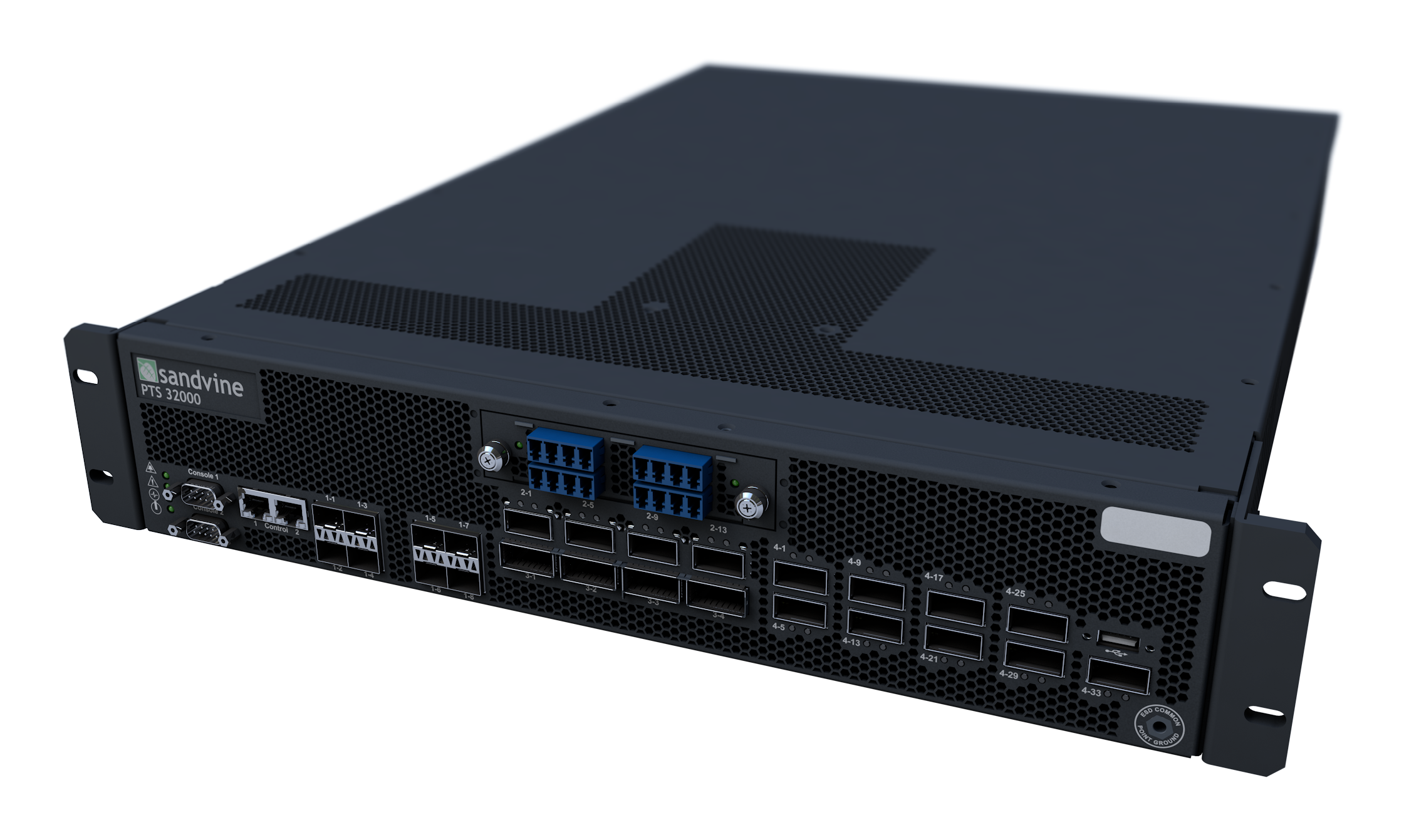 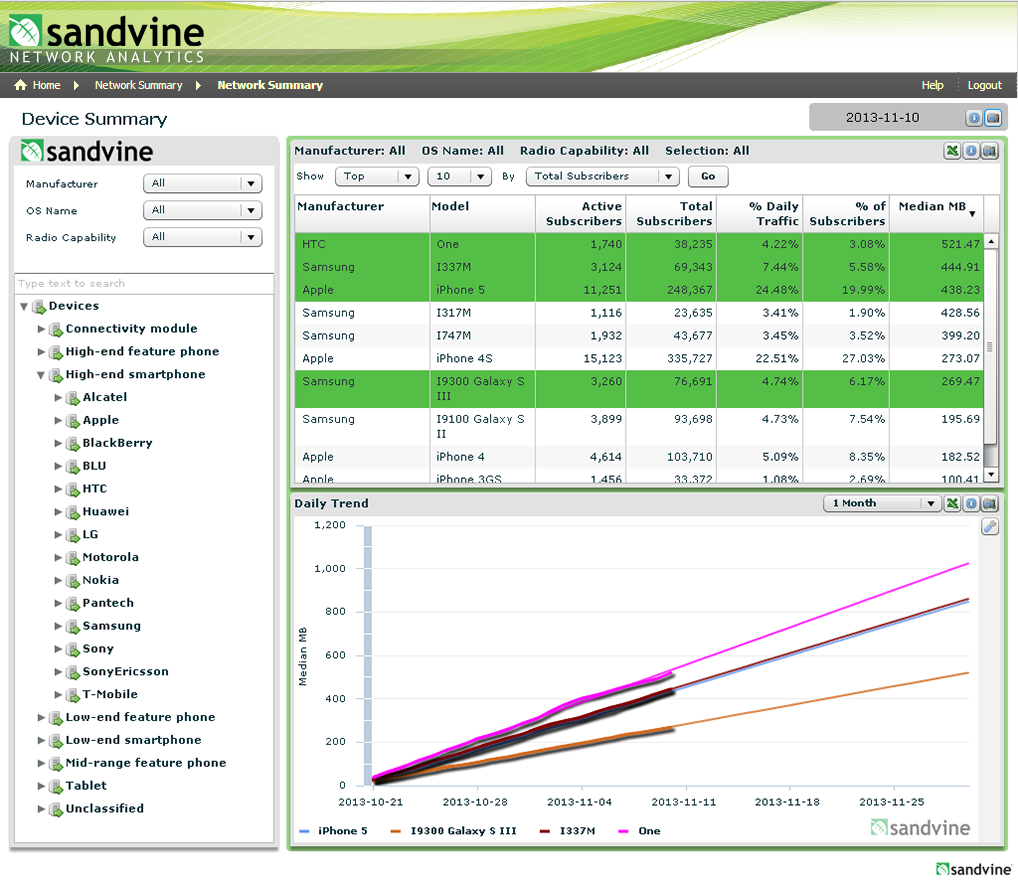 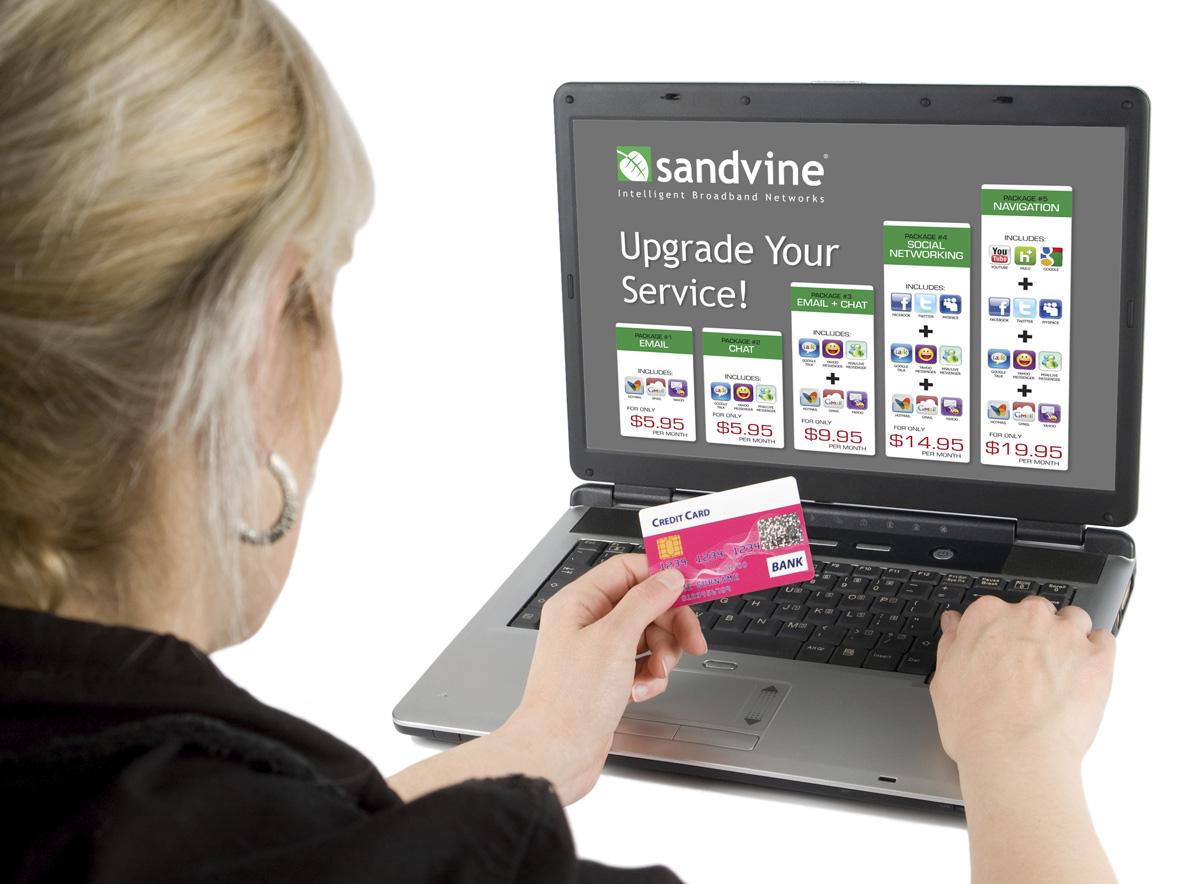 “We are pleased to have had a good start to the year. We reported record quarterly revenue, record wireless market revenue and strong net income, all while introducing four significant product innovations. Our ongoing commitment to product innovation contributed to the strong financial performance in fiscal 2013 and the first quarter of this year.  We will continue to innovate in 2014, while remaining focused on revenue growth and profitability”