ZTE seems to have beaten its many Chinese smartphone competitors to the first domestic 5G commercial launch.

The announcement was only made in Chinese, but that was no problem for us as we’re able to call upon the translation services of Telecoms.com Intelligence Manager Wei Shi. It looks like ZTE has simply whacked a 5G modem into its Axon 10 flagship smartphone – specifically the Qualcomm Snapdragon X50M – which makes you wonder why the likes of Huawei, Xiaomi and Oppo haven’t done the same.

The phone supports all three of the big Chinese MNOs and its microSD slot doubles as a second SIM slot, which might help ZTE shift a few more units. ZTE has picked an interesting time to make an aggressive move on its domestic market, with Huawei apparently doing the same in response to all the grief its getting elsewhere in the world. This phone has also been launched in Finland, apparently, but is around 25% more expensive there than in China.

While it’s fair to assume most other Chinese vendors will perform this same Snapdragon X50M move soon, Huawei seems to prefer its own silicon in China, so that could present a competitive challenge as 5G ramps up. We’ll leave you with some of ZTE’s marketing. 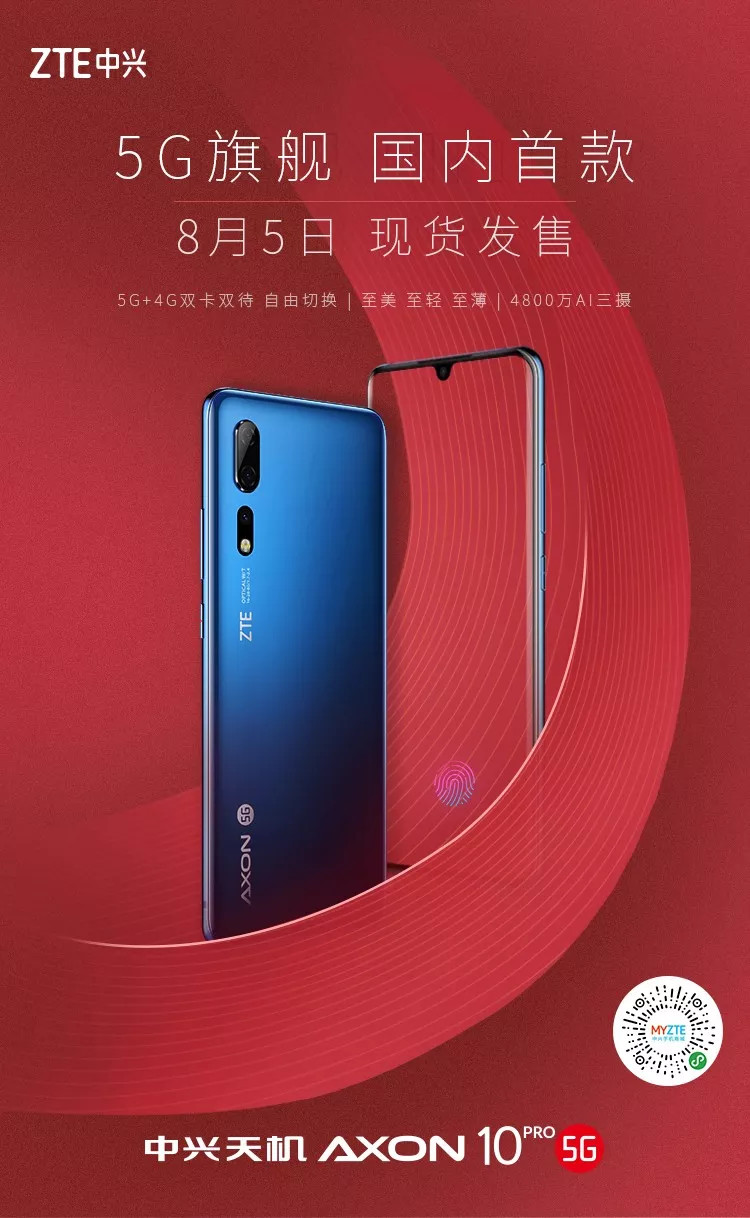 US tech companies reportedly exploit loopholes to work with Huawei

Ofcom tells BT to get the duct out

Apple slows, Snowden secures and RCom saved – what you missed over Xmas