Swedish networking vendor Ericsson served up its third quarter in a row of organic growth, thanks largely to the rollout of 5G by US operators.

Chatting to Telecoms.com on her last earnings call before moving on Helena Norrman, Ericsson’s marketing head, flagged up the organic growth as her highlight. The single biggest reason for this growth is the US 5G rollout, she explained, with Ericsson having added US Cellular to the big four MNOs as part of eight new 5G deal winds since we last checked in with it. 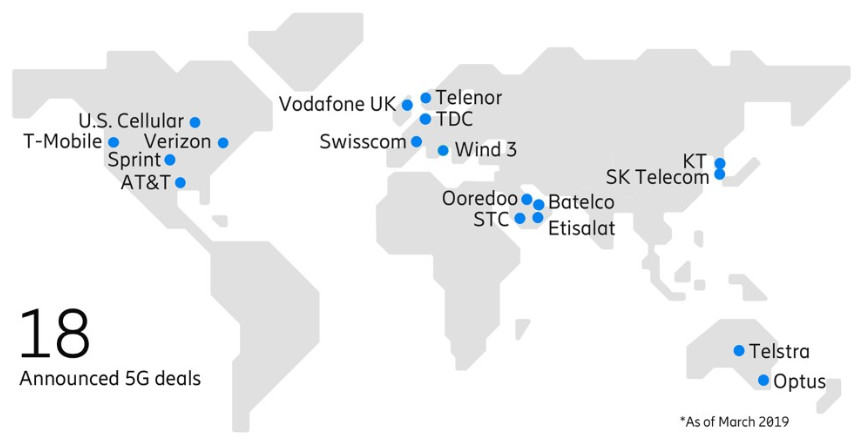 Other than the sales growth Norrman pointed towards the healthy gross margin of 38% (last quarter was abnormally low thanks to its BSS write-down), strong operating income of SEK 4.9 billion, only 1.6 of which was due to exceptional items such as the sale of half of MediaKind and getting RCom to cough up what it owed. This all contributed to a decent cashflow number, so maybe Ericsson will ramping up its investment a bit more. 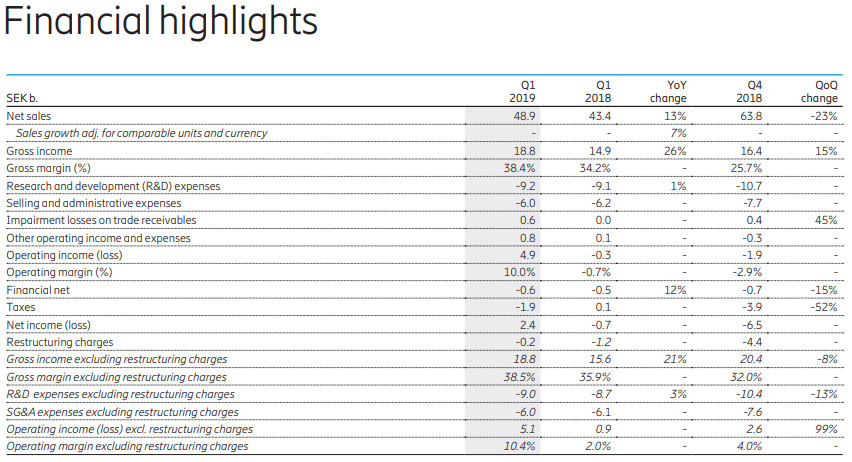 “For the third consecutive quarter we showed organic sales growth, this quarter by 7%, said CEO Börje Ekholm in his comments accompanying the earnings report. “Growth was mainly driven by North America. Our strategy, to work with lead customers in lead markets, is generating both 5G business and hands-on experience in 5G rollout and commercialization. To date we have publicly announced commercial 5G deals with 18 named operator customers, which, at the moment, is more than any other vendor.

“5G services, including mobility, have been launched in South Korea and North America. While Switzerland has released spectrum allowing Swisscom to offer commercial 5G services, using our equipment, the development in other parts of Europe is considerably slower primarily due to lack of spectrum, poor investment climate and additional uncertainties related to future vendor market access.”

Ericsson announced the Swisscom 5G switch-on in a separate press release and the only fly in the ointment from this set of results is the near conclusion of the investigation Ericsson has been under in the US for several years.

“We continue to cooperate with the SEC and the DOJ, and have recently begun settlement discussions. These discussions are in a very early stage and therefore we are not able to estimate their length. Further, as this is an ongoing legal matter we cannot provide any detail. However, based on the current status of the discussions it is our assessment that the resolution of these matters will result in material financial and other measures, the magnitude and impact of which cannot be reliably estimated or ascertained at this time.”

This wasn’t enough to prevent a manor spike in Ericsson’s share price, which was up 3% at time of writing. Ericsson should be careful not to over-rely on the US RAN gravy train, however, as that will run out of steam eventually and it had trouble recovering when the same thing happened in the 4G cycle. Getting Digital and Managed Services to contribute more to growth will be key.

Huawei gets out of the subsea game

Vodafone’s UK fixed line efforts off to a shaky start

US security concerns rubbished by industry and academic feedback